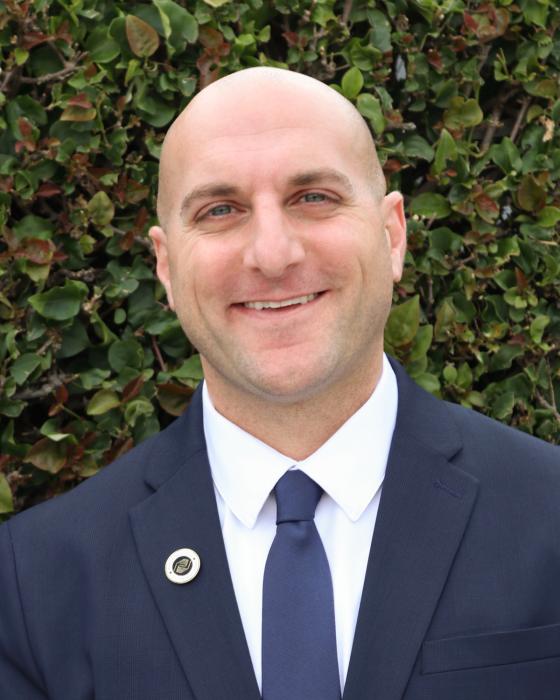 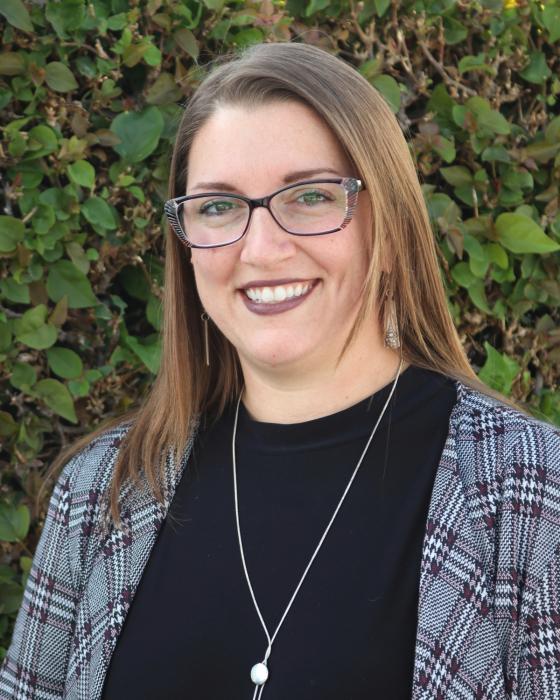 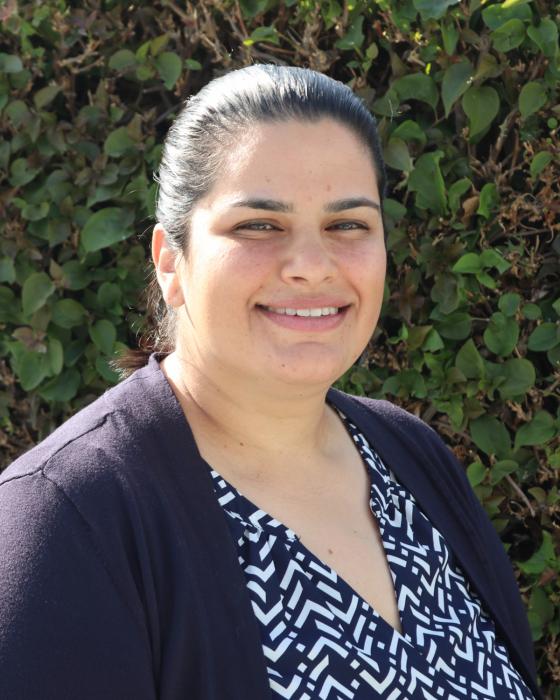 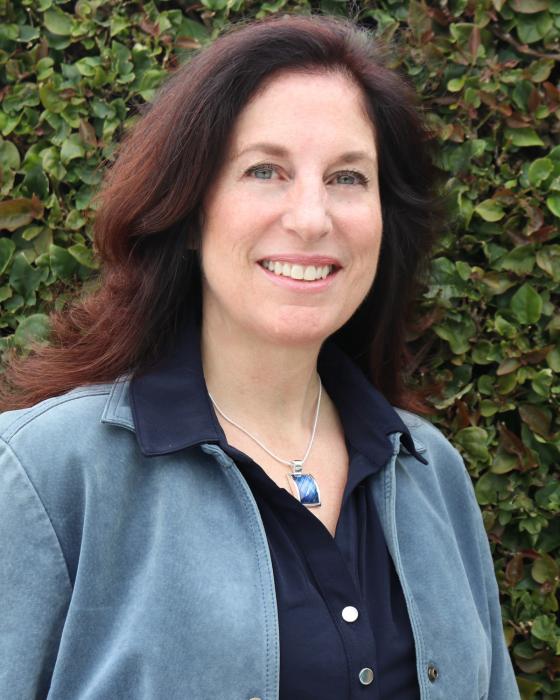 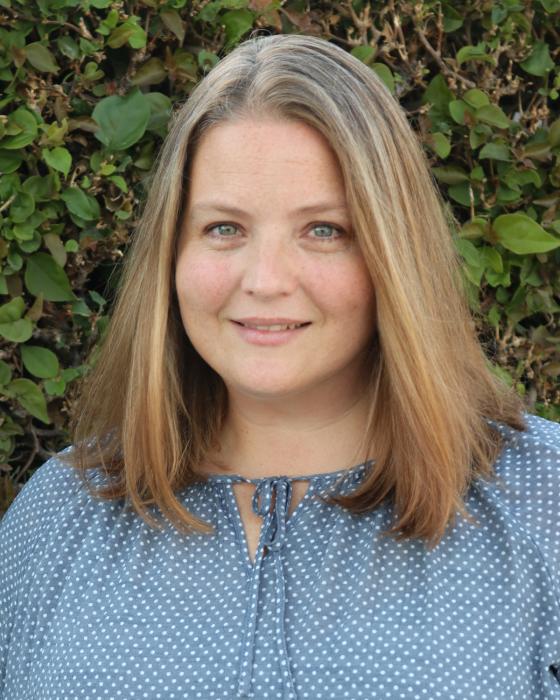 Heidi Levesque, Director of Club Programs, is a Boys & Girls Clubs of Garden Grove (BGCGG) alumni and has 20 years of work experience with BGCGG. Being able to blend both perspectives allows the team and her to create an optimal Club experience for youth and families we serve. She has been recognized with the Dos Manos award from the Professional Association of Orange County. Heidi is certified through the Center for Youth Program Quality as a trainer in Youth Work Methods. She has completed the Advance Leadership Programs for Management in 2009 and the Executive Leadership in 2017, through Boys & Girls Club of America and the University of Michigan. Heidi holds a Master’s degree in Leadership & Organizational Studies from Azusa Pacific University. 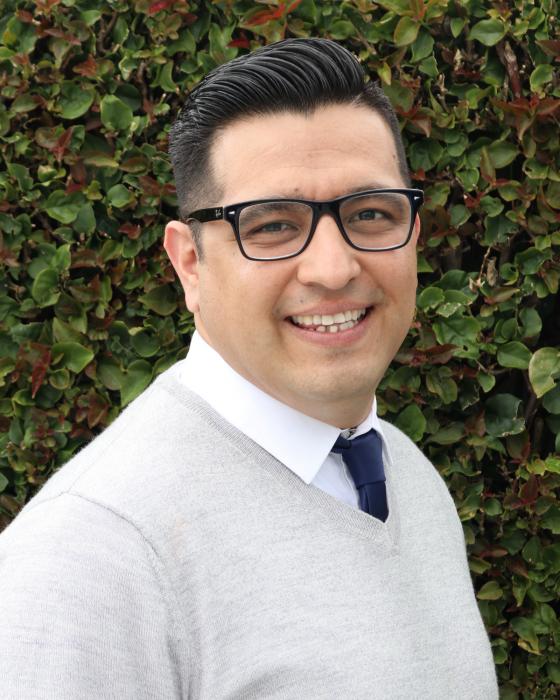 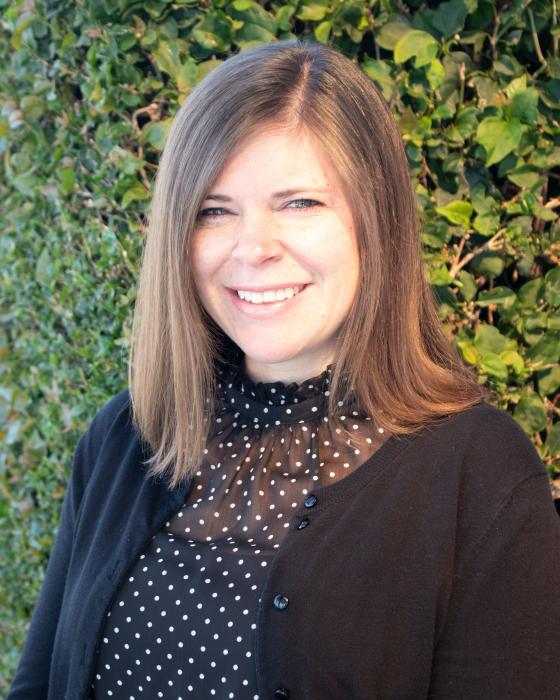